ITG-Racingteam was started by two friends, in a garage south of Copenhagen – in the city of Solrød Strand. The idea came after watching the Norwegian stop-motion-animated film “The Pinchcliffe Grand Prix”. In the film, Theodore Rimspoke builds his version of a racecar, Il Tempo Gigante, to participate in teh Pinchcliffe Grand Prix. Theodor takes on the world with a very practical approach, which has inspired us in our work on the car and the raceteam.

In 2008 the idea of ITG-Racingteam started to emerge, with a passion for historical race cars between the years 1965-1976.
After a couple of years as spectators, the idea started to grow and the temptation of building a racecar and take on the world exactly as Theodor Rimspoke did, was to great.

In 2010 an old and abandoned Porsche 911 from 1971 was bought from a scrapheap on the island of Funen. The idea was to participate in the historical motorsports class -71, which cars from 1966-1971 are driven.

The 46-year-old car needed more than tender love and care to restore the car to its former glory. We worked day and night in the ITG-Racingteam garage and after 20 months we could reveal ITG-Racingteam’s racecar – a Porsche 911 2.3 ST from 1971, it was first driven in the 2013 season.

We made a small film over the rebuild – Watch 20 months of hard work in the Il TEMPO Gigante garage, boiled down to 9 minutes. Please enjoy. 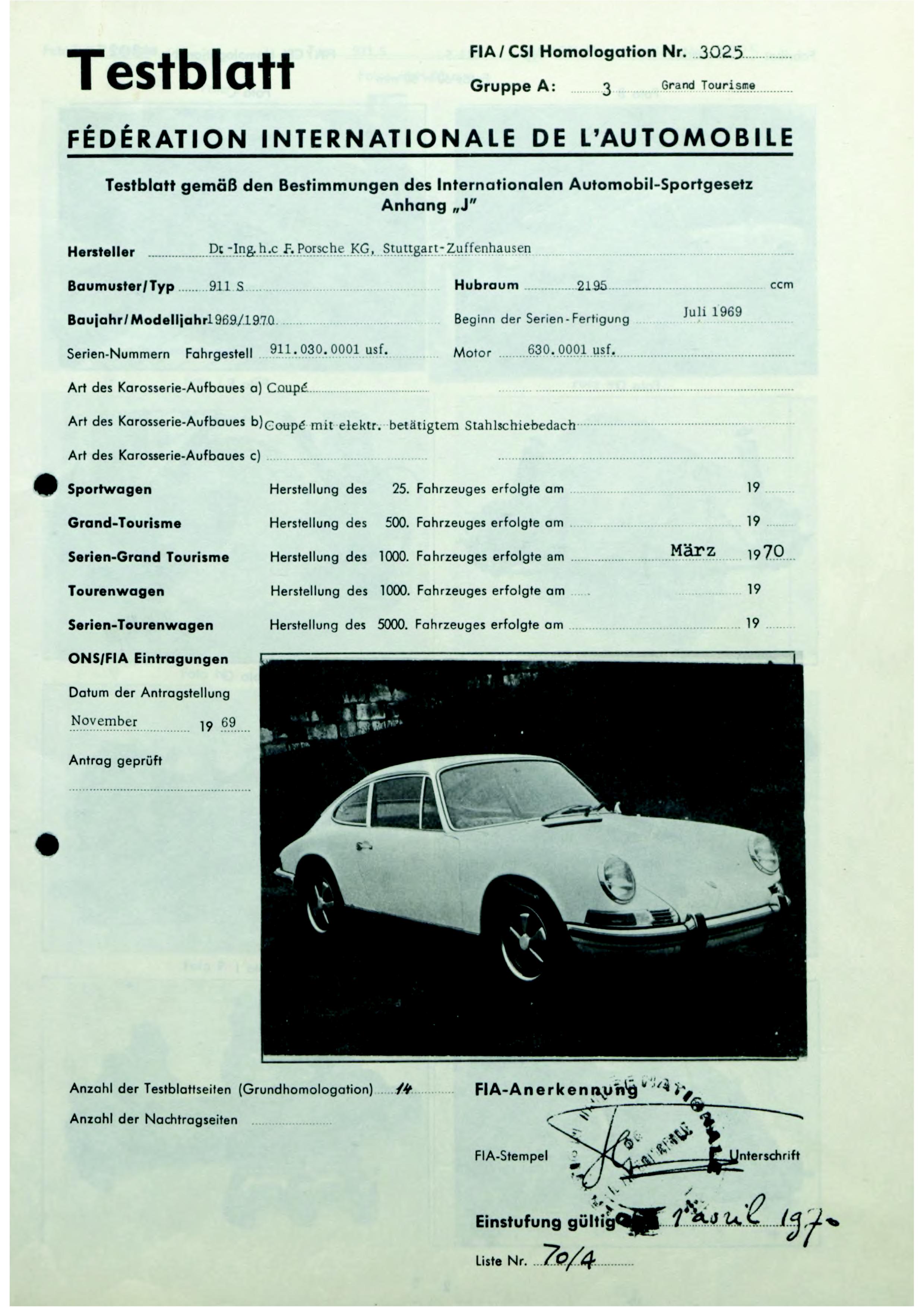